Introducing - Invisalign Orthodontics - the new way to straighten your teeth Journey to a beautiful smile without braces....

Lasers have been used in dentistry since 1994 to treat a number of dental problems. The use of lasers has revolutionized dentistry and promises a new era. We use lasers to treat problems like -

Tooth decay. Lasers are used to remove decay within a tooth and prepare the surrounding enamel for receipt of the filling. Lasers are also used to "cure" or harden a filling.

Biopsy or lesion removal. Lasers can be used to remove a small piece of tissue (called a biopsy) so that it can be examined for

cancer. Laser are also used to remove lesions in the mouth; and relieve the pain of ulcers. 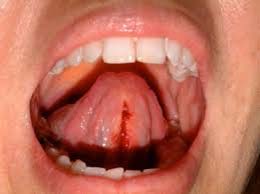 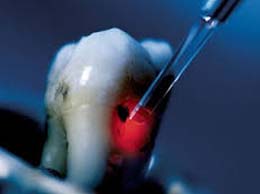